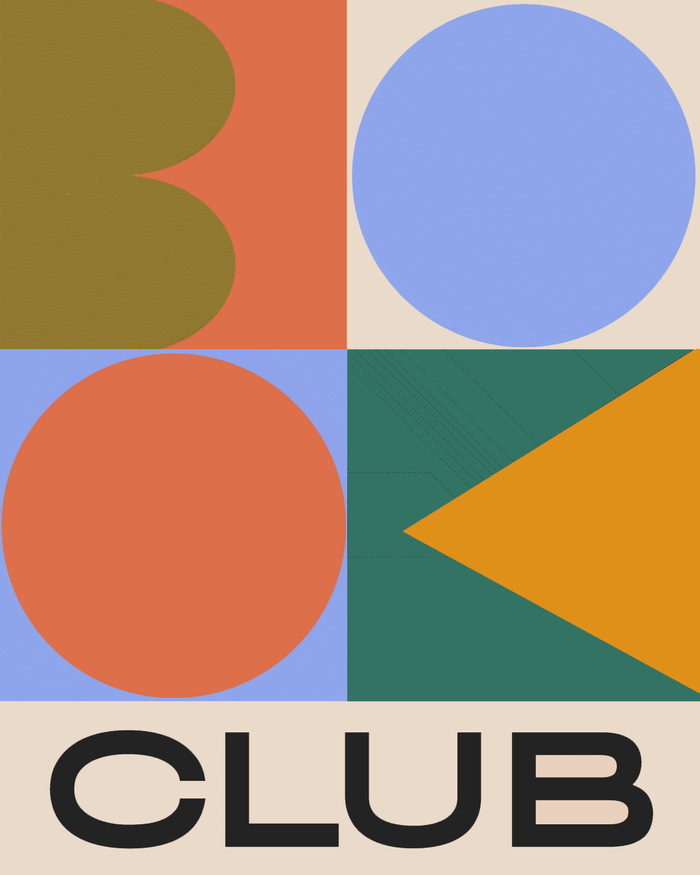 For the first book club of the new year, we are spicing things up a bit with Raven Leilani’s Luster.

Edie is just trying to survive. She’s messing up in her dead-end admin job in her all-white office, is sleeping with all the wrong men, and has failed at the only thing that meant anything to her, painting. No one seems to care that she doesn’t really know what she’s doing with her life beyond looking for her next hook-up. And then she meets Eric, a white middle-aged archivist with a suburban family, including a wife who has sort-of-agreed to an open marriage and an adopted black daughter who doesn’t have a single person in her life who can show her how to do her hair. As if navigating the constantly shifting landscape of sexual and racial politics as a young black woman wasn’t already hard enough, with nowhere else left to go, Edie finds herself falling head-first into Eric’s home and family.

Razor-sharp, provocatively page-turning and surprisingly tender, Luster by Raven Leilani is a painfully funny debut about what it means to be young now.